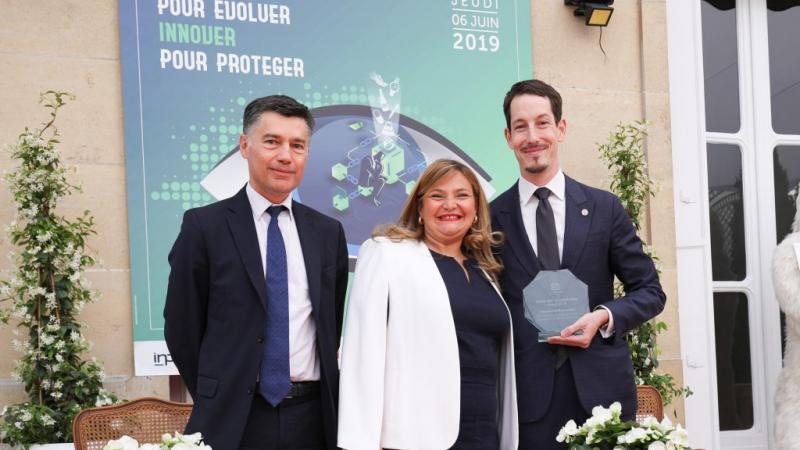 The EBO Korea is proud to announce that its IPR Committee has won a Global Anti-Counterfeiting Award for its activities to combat counterfeiting and raise IP awareness.

In the words of the jury, “[t]he IPR Committee of the European Chamber of Commerce in Korea received an almost unprecedented 5 nominations. Throughout 2018, the [IPR Committee] has organised or been involved with a range of activities to help its members with IPR issues and others to co-operate with the authorities in response to the challenges of those issues: raids on street markets; capacity building programmes with [law enforcement agencies]; statistical research on the value of IP; and contributions to the ECCK’s Annual White paper with regards to Korea’s IP Environment. [The IPR Committee] has also worked with Customs to facilitate recordation requirements for designs and patents and made a submission to the European Commission on notorious markets.

The [IPR Committee] is seen as an invaluable counterpart by both industry and government in conducting active enforcement and raising public awareness of the challenges of IPR infringements.”

An overview of all winners is can be found HERE.